Apprenticeship, an opportunity for all!

Reach out to a specialist

The Apprentices Act, 1961 was enacted with the objective of regulating the program of training of apprentices in the industry by utilizing the facilities available therein for imparting on-the-job training. As the 1961 law was old and with changing times needed revamping - Government of India has brought about comprehensive reforms in the Apprenticeship Act in 2014 & the Apprenticeship Rules in 2015 to make apprenticeship more industry-friendly. Features of the act and key changes made are -

2COMS is an authorized TPA with sister concern Edujobs a BTP for the NAPS implementation.

At 2COMS we are constantly finding ways to help you achieve your employment objectives that in line with your overall business goals, apprenticeship training is one such area that we’d like to help organizations utilize and excel.
Read more

The most eminent people from the industry have adopted NAPS into their system and have agreed upon the high value that it has created for employers as well as the public.. Here is what some of these stalwarts (who also happen to be our clients) have to say about NAPS. 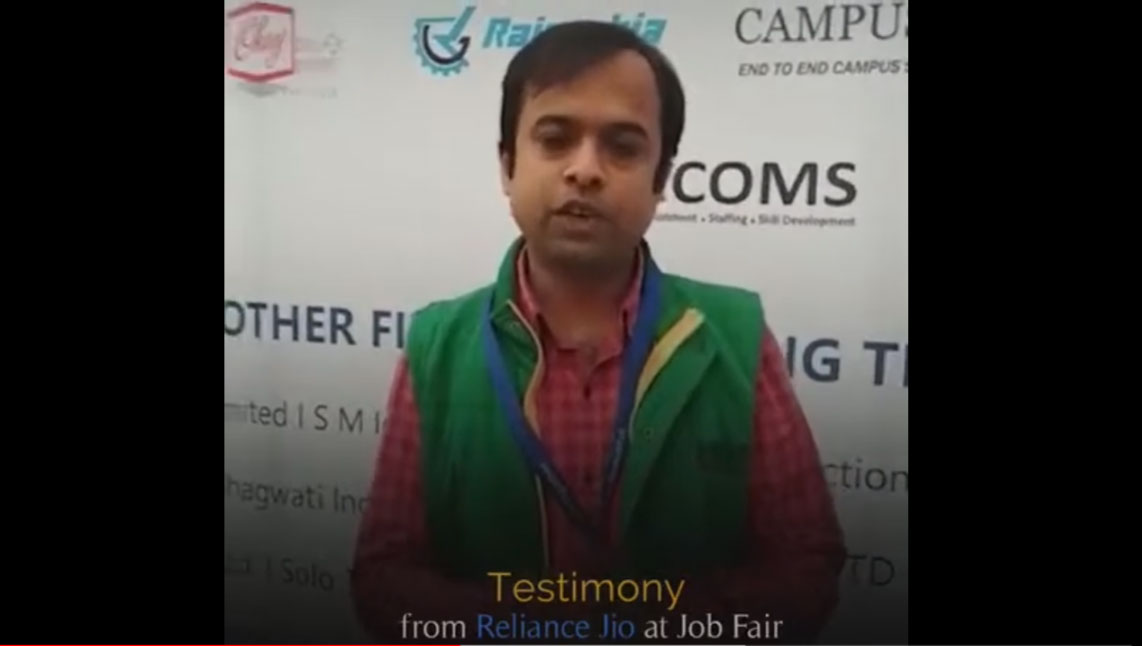 NAPS is a great example, where a law has been transformed as a value creator for the corporates, for employees and public interest. 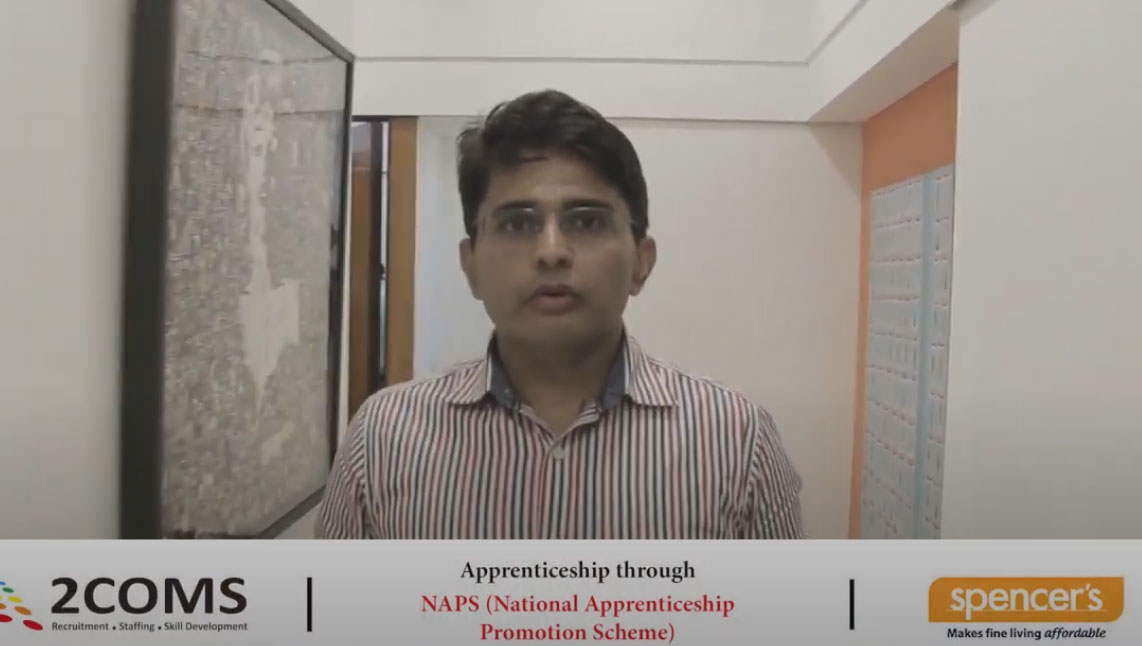 We at Spencers are committed to support and grow this high value NAPS scheme and help India develop to great heights.

The following are the relevant FAQs and their answers. Going through these will give you clarity regarding NAPS.